Published by McIvor Farrell on 12 October 2021

Belfast Solicitor Paul Farrell has been representing Sean Napier in the High Court, in action against DUP ministers who have boycotted the North South Ministerial Council.

Justice Scoffield ruled the refusal as an unlawful breach of the pledge of office.

Speaking after the verdict Paul Farrell described how “the court could not have been clearer with regard to the unlawfulness of the DUP’s ongoing refusal to engage with the NSMC.” 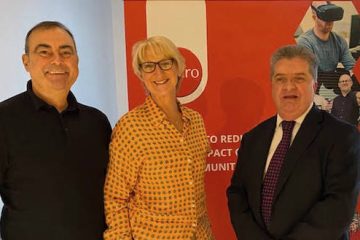 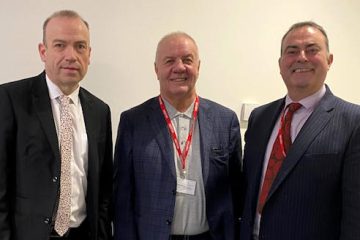 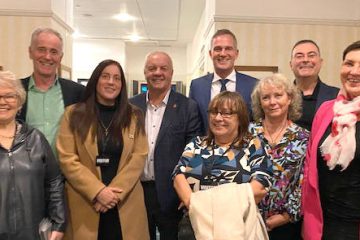